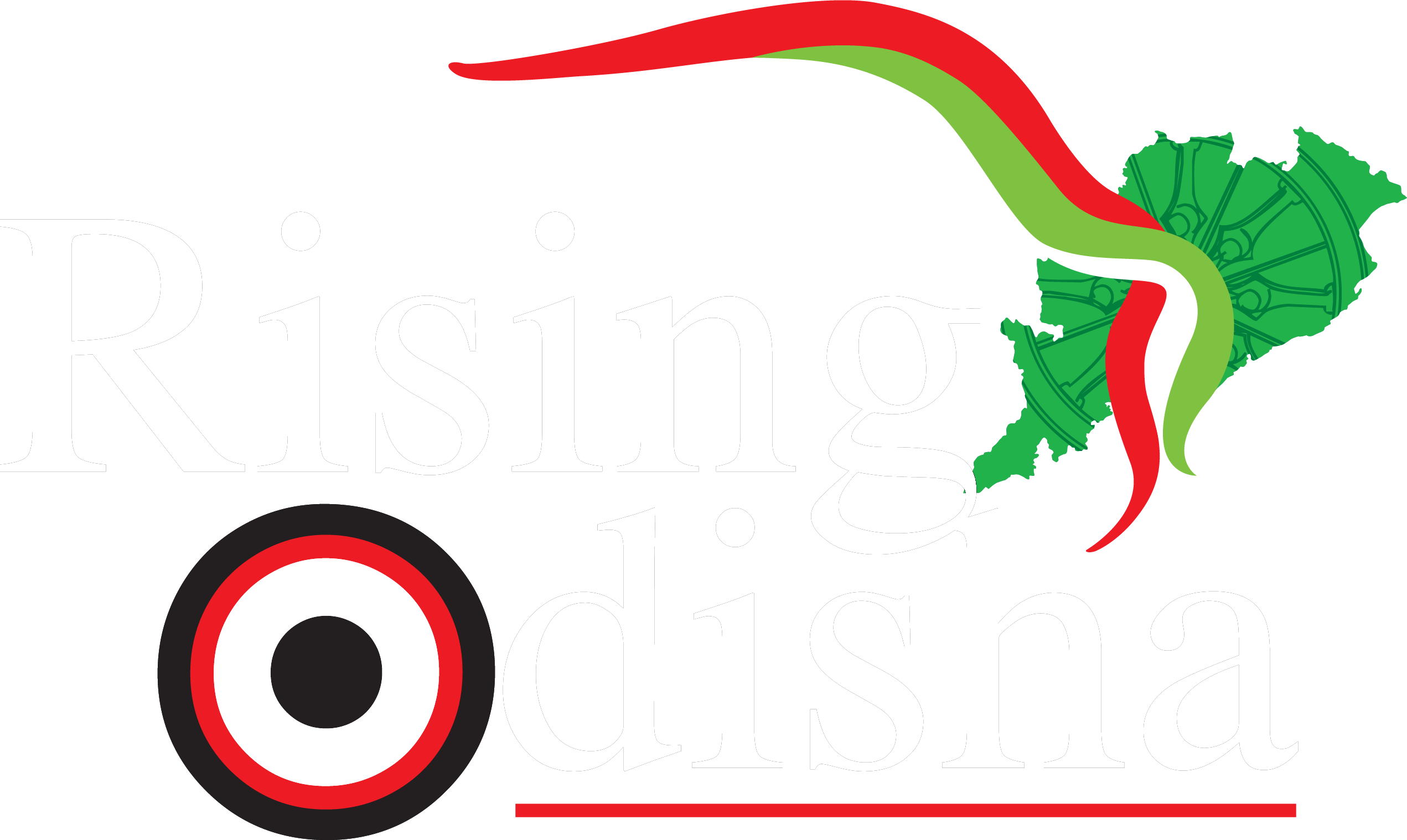 When Naveen stepped in 2018 to save Indian Hockey 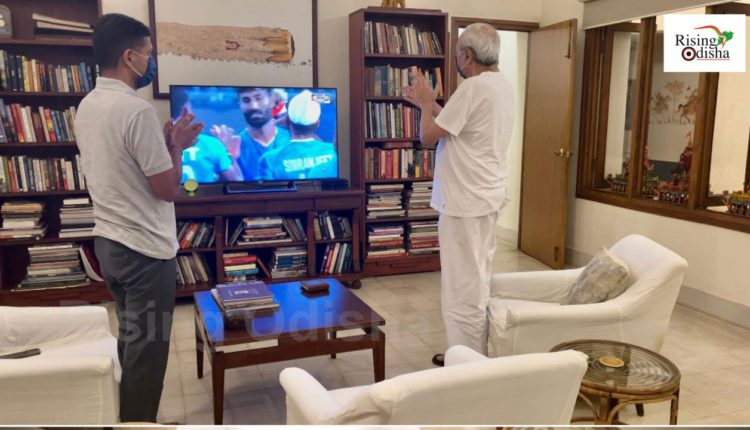 In February 2018, Indian Hockey went into a crisis when Sahara decided to end their 23-year-old association owing to the crisis situation within the company. The decision to terminate the contract was mutual. What’s next? Hockey India needed a solid partner to take the game forward as the condition of Indian Hockey was not in a good shape and they needed huge support to prepare for the 2020 Tokyo Olympics.

The savior stepped in. Odisha CM Naveen Patnaik decided to sponsor the Men’s and Women’s Senior and Junior Teams. The Odisha Government signed a five-year deal with Hockey India – for the first time a State Government sponsored a National Team in any Sports in India. The deal was a whopping Rs 150 crore and it changed the face of Hockey in India.

The development of Hockey remains a top priority for CM Naveen Patnaik, who was fascinated by the game since his school days. He ensured Odisha becomes the Hockey Capital of India with Kalinga Stadium being developed as a dream destination for Hockey players and enthusiasts.

Prior to sponsoring the National Hockey Teams, Odisha also hosted international tournaments like the 2014 Champions Trophy and last year’s Hockey World League Final. Bhubaneswar hosted the FIH Men’s Hockey World Cup in 2018 and is scheduled to host the 2023 edition too with Rourkela being the second venue.

CM Naveen Patnaik and his team, including 5T Secretary Shri VK Pandian made sure that Odisha got India’s largest Hockey Stadium in Rourkela, which will be completed before the World Cup. With a seating capacity of 20,000, the Birsa Munda International Hockey Stadium is located on the Biju Patnaik University of Technology (BPUT) campus.

CM Shri Naveen Patnaik has been watching and tracking the Hockey matches that India plays. Thanks to his keen interest and support, the rejuvenated Indian Hockey Teams gave their best shots at Tokyo Olympics. For the first time after 41 years, the Women’s Team made it to the Quarterfinals. And, after a long gap of 49 years, the Men’s Team stormed into the Semifinals – their last Olympics semifinal appearance was in 1972.

They now eye a medal after 41 years. The 1980 Moscow Olympics did not have a Semifinal due to low participation owing to a boycott and two top teams had qualified for the Final where India won the Gold medal.

Let’s cheer Team India as they go all out to ensure a podium finish in Hockey after 41 years. The golden era of Indian Hockey witnessed 8 Gold, 1 Silver, and 2 Bronze medals.

The Indian Women’s Hockey Team also scripted history by storming into the Semifinals for the first time. A big moment for the Indian Hockey Team indeed. They upset World No. 2 Australia in the Quarterfinals. They started shaky by losing the first 3 matches in the tournament but won the remaining two matches to qualify for the quarterfinals where they prevailed upon the mighty Aussies 1-0.

The country of 140 crore people are praying for Hockey medals this time. Fingers Crossed…